The world’s population may be basically divided into two groups: those who own the land they are standing on and those who do not. The question of land ownership is one of the most interesting topics within any kind of urban discourse. It is highly political, for with land ownership comes power, individual freedom and coercion, boundaries, territories, inclusion and exclusion—the general division between private and public domains. The whole idea of the city can be based on land and its tenure.

In many parts of the world the issue of land tenure and its related legal system has become pretty plain sailing and obvious. There, people began to think about ways to potentially compromise and to thwart the deterministic force of the monolithic concept of ownership. “Sharing” becomes a keyword and the idea to blur public and private space has been a fundamental motivation of urbanism ever since.

But now there are places such as Jakarta. It is the capital of Indonesia, a country where not long ago the issue of land was completely based on traditional rights, where all the land was owned by specific collectives, such as village communities, large families, and the like. The colonial years did not change that concept necessarily—only complicated it by adding colonial rights to the land and certain areas, which led to confusion and legal dualisms.

Today, however, private land ownership is inevitable. The transition from traditional (communal) right to the individual right to land is already at work, even written into the legal system of the country. This transfer is oftentimes leading to ambiguous situations of “involuntary sharing” of land: multiple parties simultaneously claim the right to a certain piece of land. The respective land becomes owned twice and frequently also used twice.

For obvious reasons, studying Jakarta right now is enormously interesting from a general perspective of land use. In specific, not yet fully predictable ways, it is also interesting to see how the ongoing ambiguity of land ownership transforms the city with respect to its morphology and organization. The research discusses a range of cases within the city of Jakarta. They vary in their urban context and typology, ownership status, parties involved, and cover town disputes, which are not necessarily singular in nature. These cases resemble classic crime stories, where there are diddlers and dupes. However, the parties and their roles change from case to case. Sometimes it is the developer who tries to cheat and outdo the others. At other times it might be the government or the individual homeowners who cause certain “irregularities.” All of them try to find their way and to seek benefits within the diffuse legal state of the land, which they claim to own or to have already utilized for years. 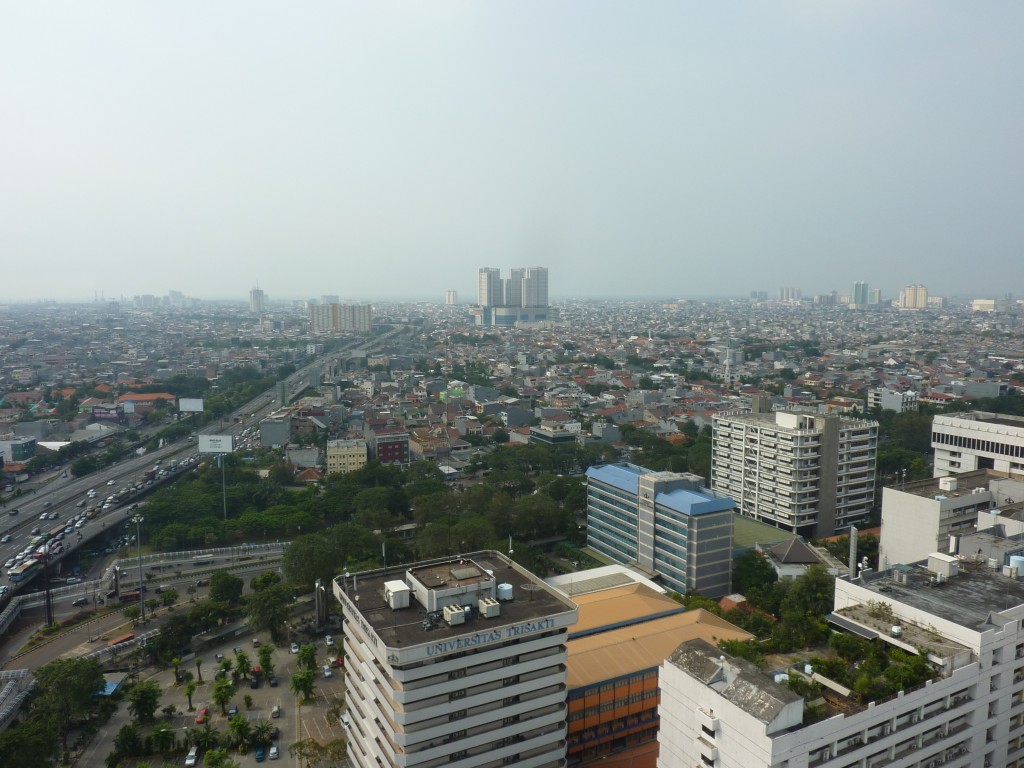 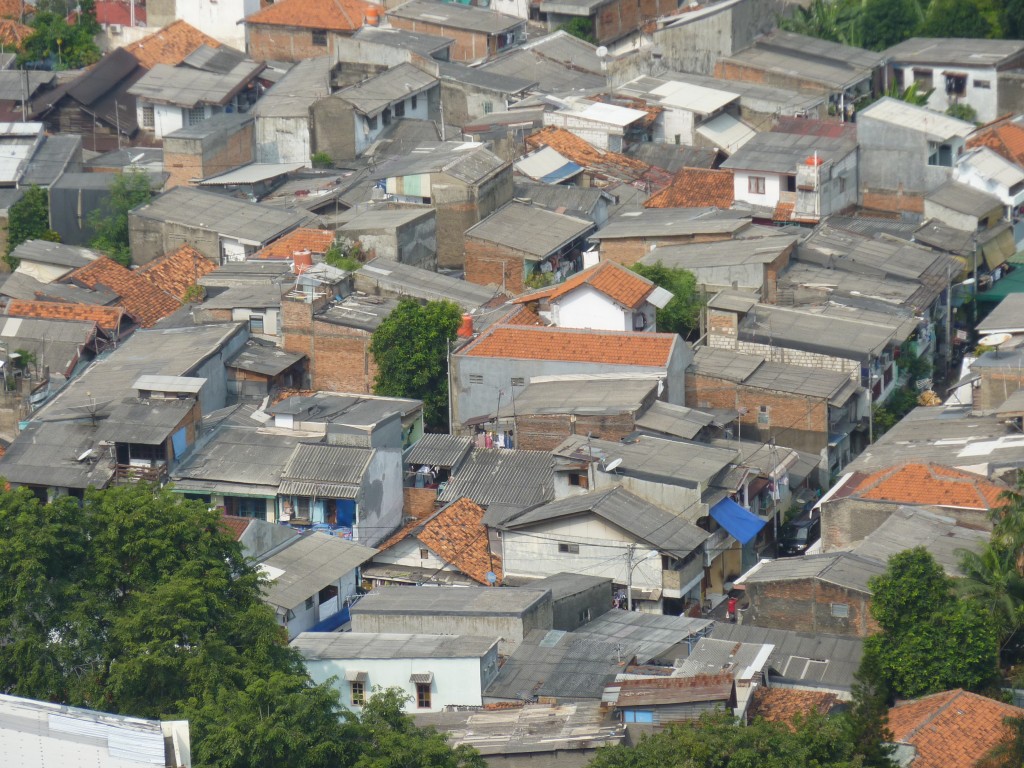 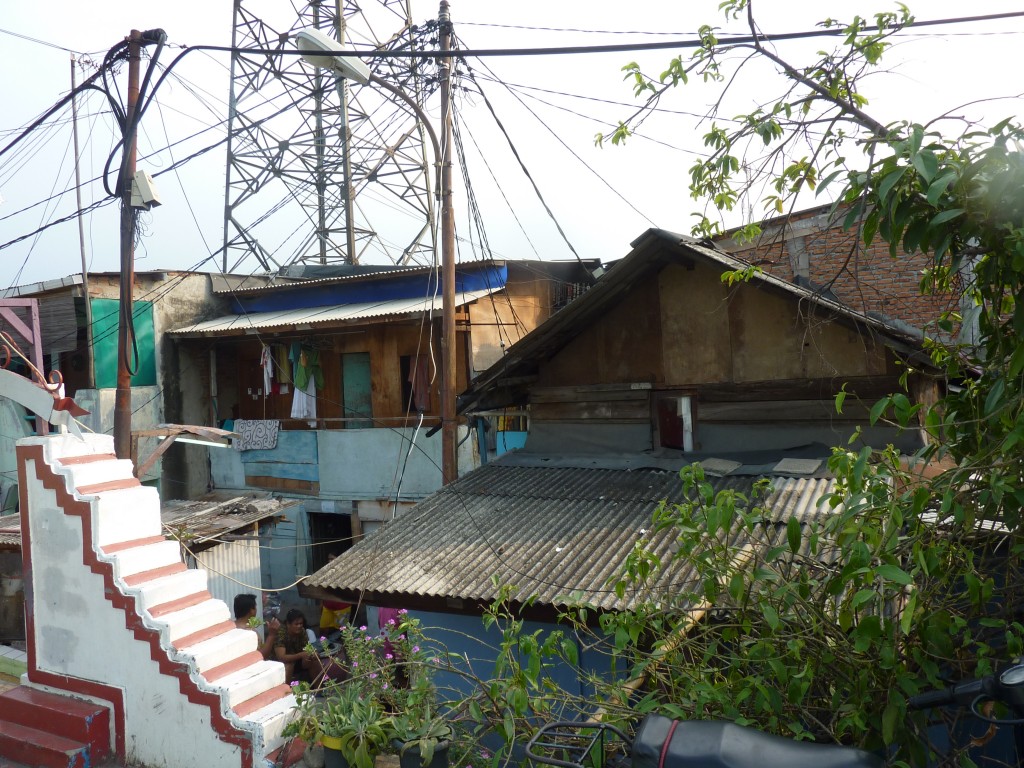 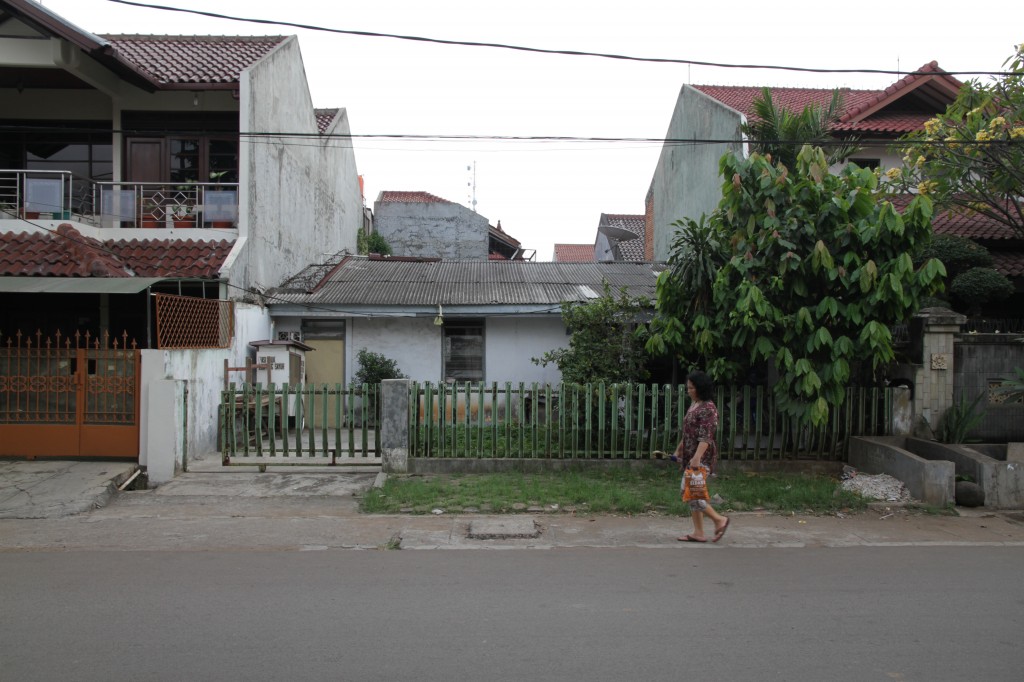