The history of real estate crises in the United States has shown that economic downturns are often preceded by a dependency of housing markets on federal subsidies, zoning policies and mortgage financing. Since World War II, without federal subsidies and zoning regulations favoring primarily single-family housing, the degree of urban expansion would not have reached such an extent. In contrast and although at much lower quantities, federal means were equally applied to give incentives to private developers providing low- and middle-income housing in more central metropolitan areas. Within this extensive urbanization process at various scales, real estate developers represented profit-oriented agents maneuvering in-between regulatory loopholes, financial incentives and market dynamics. These self-proclaimed merchant builders mostly had little knowledge of architectural design and building methods in general. Their financial and organizational juggling skills, however, soon made them the protagonists of real estate development.[1] In the relatively liberal market economy of the United States, profit-oriented housing is thus the built outcome of the interplay between supply and demand as well as federal subsidies and regulations. The very visible hand of the government thus always tends to guide Adam Smith’s invisible hand of the market.[2]

General literature on urban and architectural history often celebrates design highlights and tends to ignore rather commercial housing developments that ultimately prevailed on real estate markets in a certain period.[3] Little merit is credited to those types of developments that were confronted with market competition and oriented towards generating profits. Since the 1930s, the merchant builders’ individual success was increasingly dependent on an optimization of building processes and business strategies. These strategies were altered once developers noticed a certain shift in demand, a newly emerging financial incentive or a change in zoning regulations. Throughout this strive for profits it was a common aim to achieve economies of scale or scope.[4] In an attempt to translate Schumpeter’s theories on creative destruction to the production of housing,[5] one could argue that large-scale developers were in a cyclical process of innovation, refinement and adaptation in order to survive in competitive market environments. Usually, innovation was achieved within financial models, process management, manufacturing and material application. One can, however, also detect certain relevance in the development of architectural typologies as developers continuously adapted to shifting residents’ demands or capitalized on market niches.

This research project investigates how strategies of certain profit-oriented housing developers affected architectural decisions, and equally, how architectural issues resonated in the composition of their business models. Between the 1930s and 1970s, during fluctuating market conditions in most metropolitan areas in the United States, a variety of anomalous housing typologies evolved in order to meet or create market demand. The innovation potential often originated within the reinterpretation of regulatory loopholes or the establishment of niche markets through the development of unusual design solutions. In most examples, a momentary typology merely lasts one or two decades till another shift in the market and regulatory landscape forces developers to alter their strategies once again. Nevertheless, till today, those moments of abnormality remain as physical evidence in the urban scar tissue of various cities. One could argue that they represent architectural typologies that are like vernaculars of capitalism.[6] Their typological particularity evolved out of a reaction to functional demands in a local urban context within a certain time period. Similar to consumer goods for certain low- and middle-income groups they offer a beneficial trade-off between functionality, image and cost. These architectural niche products embody what its residents are willing to invest or, most probably, what they are able to afford. Their commercial success or sheer existence proves that in their immediate temporal context they represent intriguing exceptions during a seminal period of urbanization in the United States.

The research project is currently being developed by Hannes Gutberlet, PhD Candidate at the Chair of Architecture and Urban Design. Please contact gutberlet@arch.ethz.ch for more information.

[3] For Example: McCoy’s “Case Study Houses” (McCoy, 1977) or Unwin’s “Twenty Buildings Every Architect Should Understand (Unwin, 2010)
[4] The former is the ability to reduce costs through simplifying product lines and standardizing building protocols at increasing production quantities. The latter pursues to offer different product types to varying demands in order to balance investments and capitalize on different income groups.
[5] Schumpeter, J. A. (1943) Capitalism, Socialism and Democracy 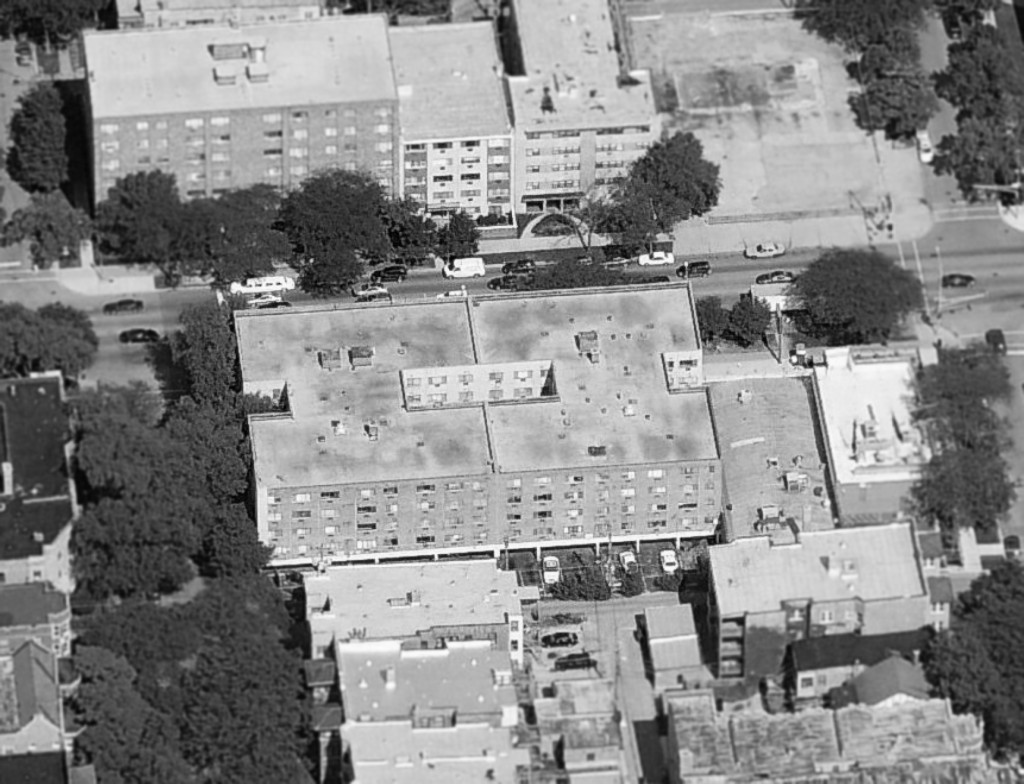 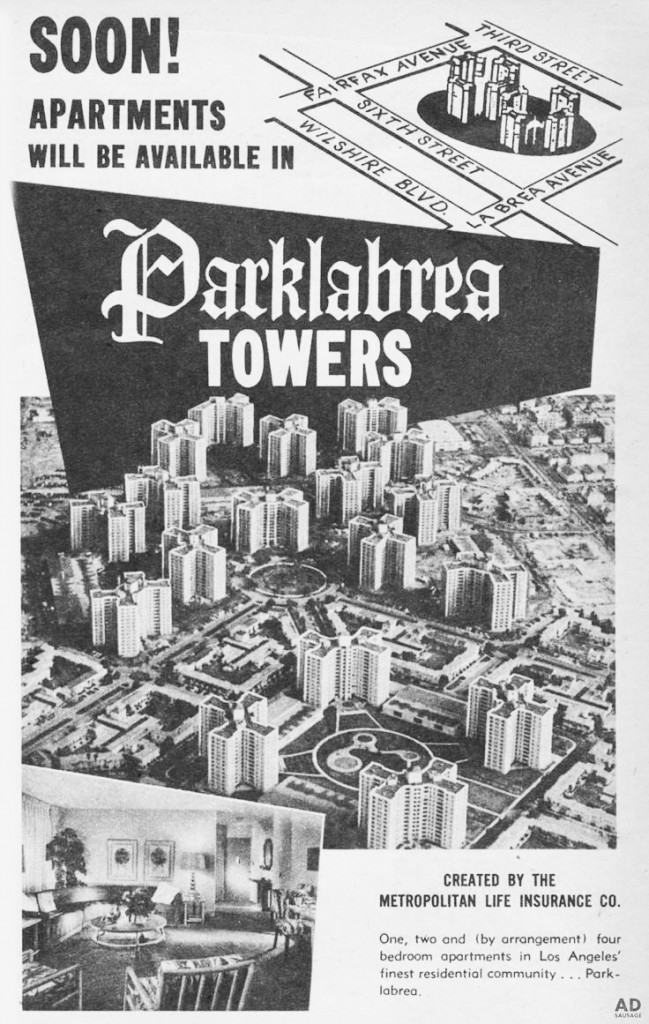 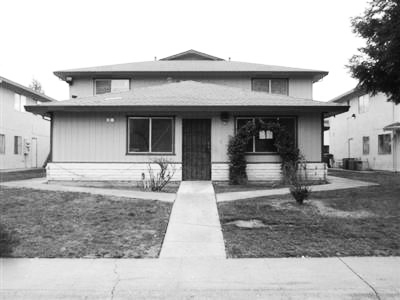