— Exploring the Underground Asset of Singapore.

In many places in Singapore it is already hard to say whether you are below, on, or above the ground. The orthodox idea that buildings are put on the ground and built above this ground plane seems to be regularly thwarted not only by Singapore’s shopping malls but also by its infrastructures and the continuous sculpting of the city’s landscape.

The whole city has an ambiguous relationship towards this sectional line, which traditionally divides what is under ground from what is above ground. Such a pure sectional line does not exist here. It is blurred and thickened to such an extent that what we originally knew as a continuous ground surface now has become a three-dimensional space in itself. In this regard it is constantly re-negotiated between different aggregated parts of the city.

To conceptualize such a reading of the city’s ground plane allows us to, on the one hand, change the notion that public space occurs only at ground level by extending it into a third dimension. On the other hand, it allows us to consider the (immediate) underground as a city-wide strategic planning issue. This would add a sectional perspective to the way that Singapore is currently perceived and planned.

However, looking at the city as a sectional planning issue does not mean focusing on singular design interventions. Instead it highlights the necessity for a holistic design approach, one that looks at the bigger scale of the city. This will be achieved by (1) a typological study of the different ways to blur the ground, which also includes an inventory of structures and places in the city that already do so, and (2) then bringing these sectional typologies and strategies together and testing the relationships they have with one another as part of the city’s infrastructure and its overall plan. Besides some obvious advantages, such as the increase of usable space and density, can these sectional strategies help to create a better sense of place and space in the city? Can they potentially form another layer of network in the city? How can they work in plan — not only as singular and self-referential points, but as lines of horizontal differentiation, and potentially as larger figures networked into the existing urban fabric? In other words, is there a way to think about the outcome of going underground as an inverted skyline — a deliberate and articulated ground-line that ultimately produces more than the sum of its parts?

Furthermore, not all of the potentially buildable (or subtractable) ground will be constructed at the same time and most likely not always by the same parties. So all of urban design’s contemporary issues of stakeholder management and development over time need to be considered when looking at the underground as a viable urban space.

The idea that the underground represents the inversion of the aboveground is, of course, first of all a purely metaphorical concept and has to be treated with some care. What we can learn right away from aboveground strategies is that one single tall (here: deep) structure does not make a good city. Urban design deals with a multitude of issues and always takes into account an aggregation of multiple elements. We also need to acknowledge that as well for the underground. The only difference is that the underground is not about the clustering of different elements and objects, but is about aggregation and networking of various voids and spaces. The aboveground usually grows in an additive way, whereas the underground also works with the notion of subtraction. This fundamental difference between the additive and subtractive act of building produces varying qualities for the use of these two sectional aspects of the city. 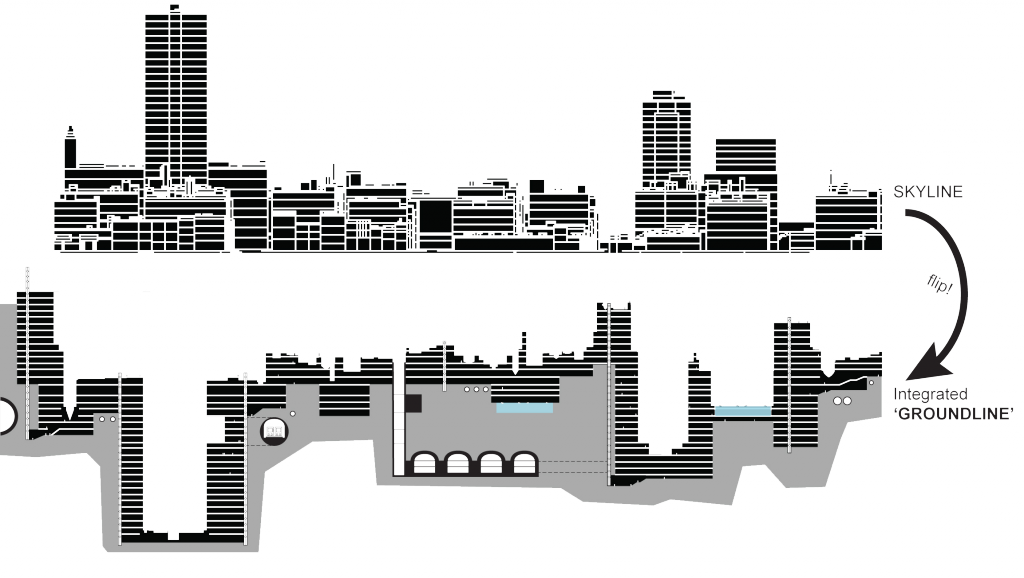 From Skyline to Groundline. 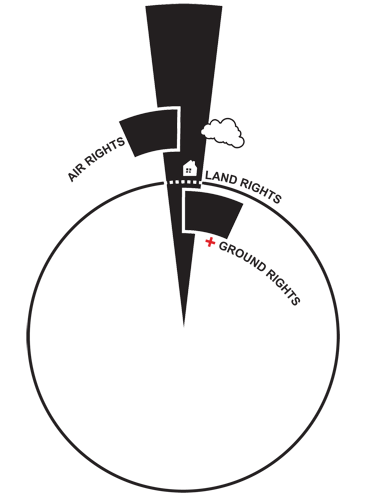 Sectional diagram of different sets of rights that might influence private property rights at grade. 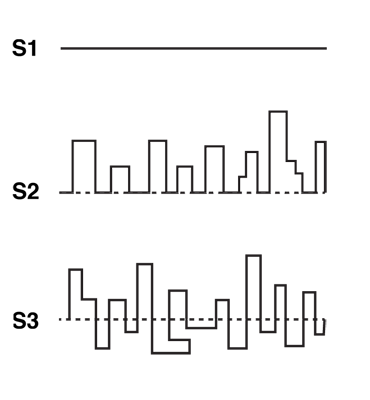 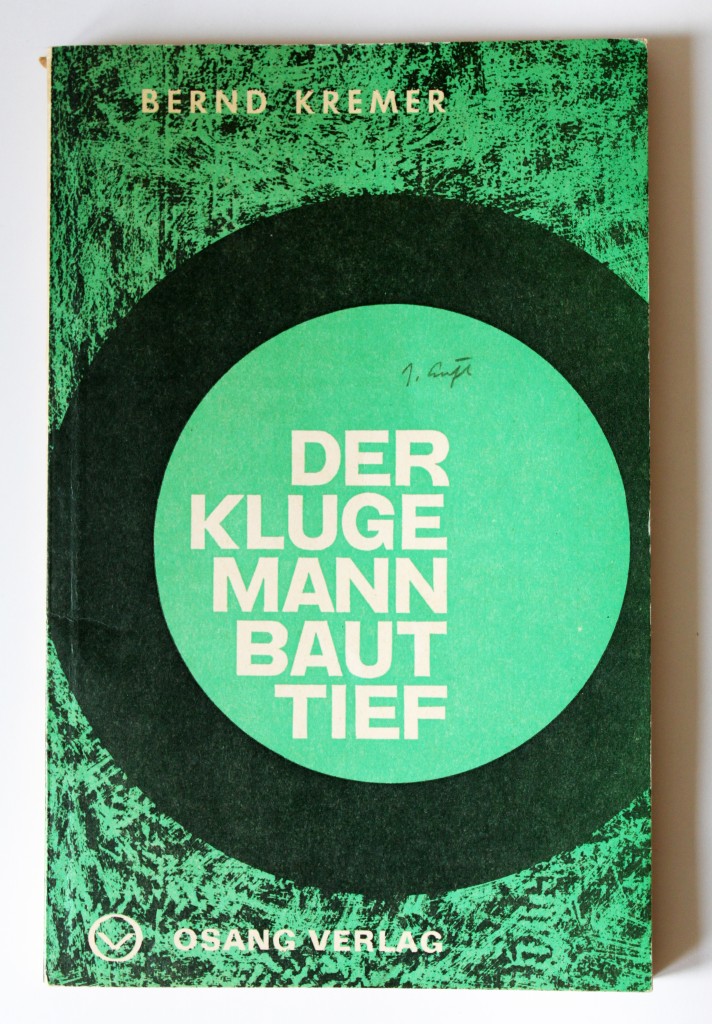