Design Rules and Design With Rules!

Cities as cultural products are neither ‘built’ nor ‘planned,’ at best they are guided and steered in a certain direction. Therefore, rules and regulations are one of the few tools that are actually suitable to guide future development within such collective and complex urban settings.

We strongly believe that the field of (urban) design should not simply adhere to these standards as some neutrally existing context but should actively engage in discussing them in order to make them subject to design as well. read more

Show All
Office for urban regulation

A high-rise is defined as being at least 25 m tall. 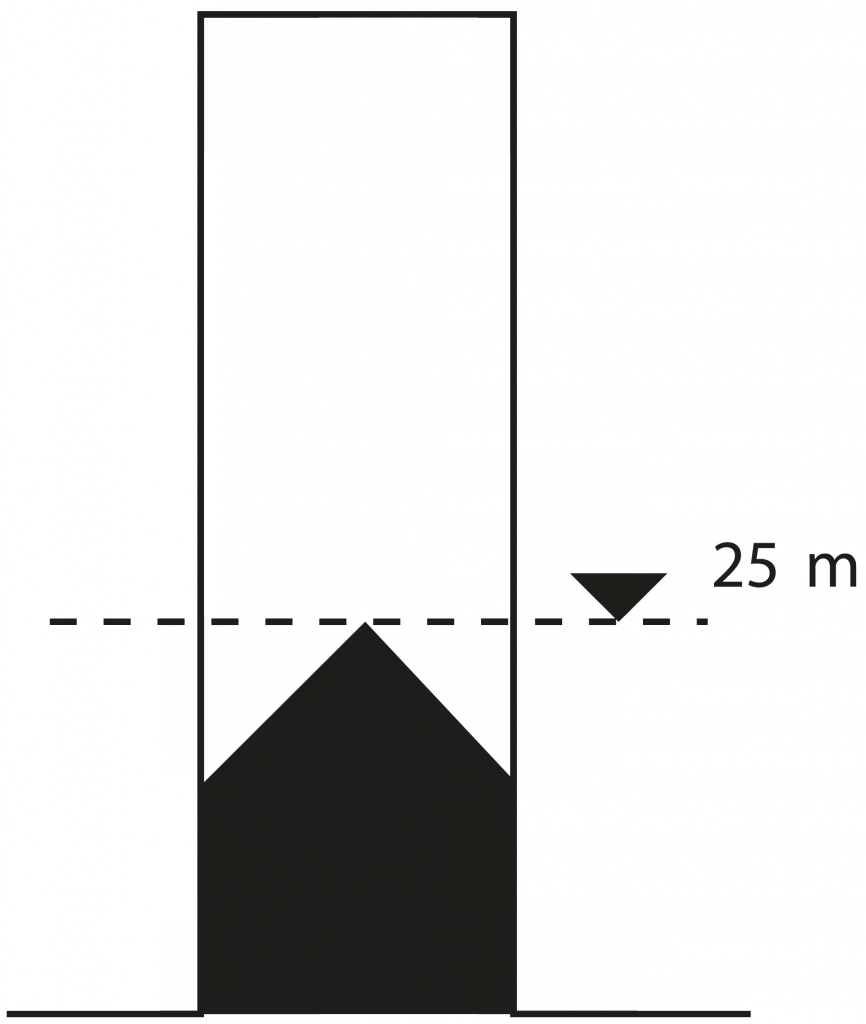 Managing Bulk: basic stipulations regarding the object's form and bulk
The Kind of Rule

Rule that stipulates a fixed limit.

Rule that is NOT related to any preconceived zone or area.

Rule that has a strong influence on urban density and its distribution.

Rule that regulates building heights.
Scale
Plot/Block Rule: Rule that relates to the scale of a city block or plot.
Download PDF