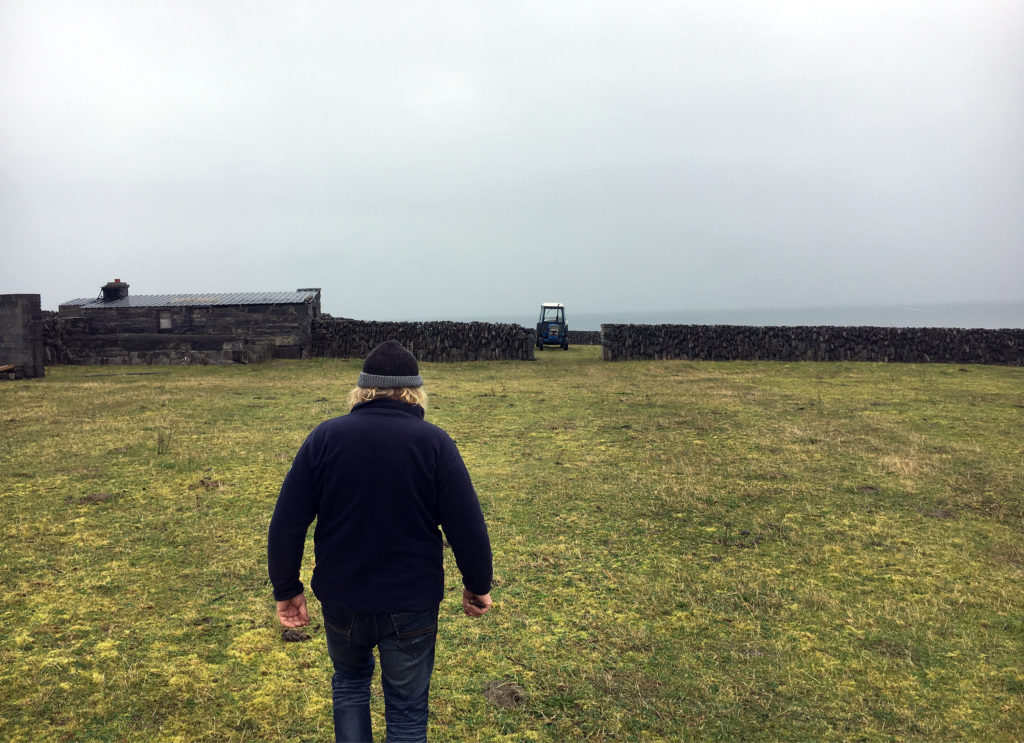 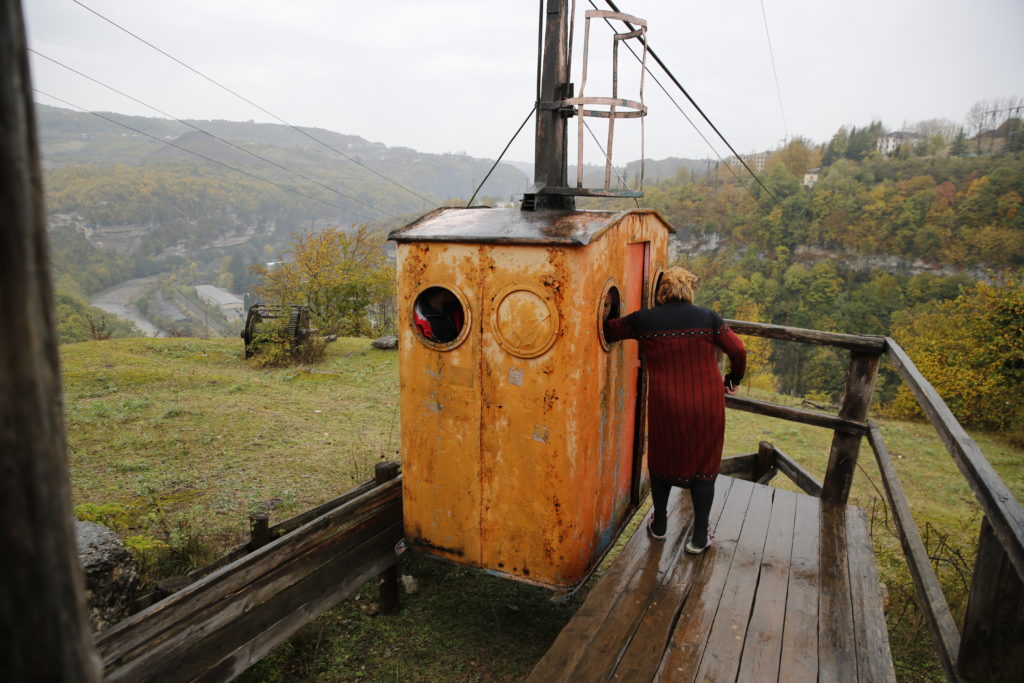 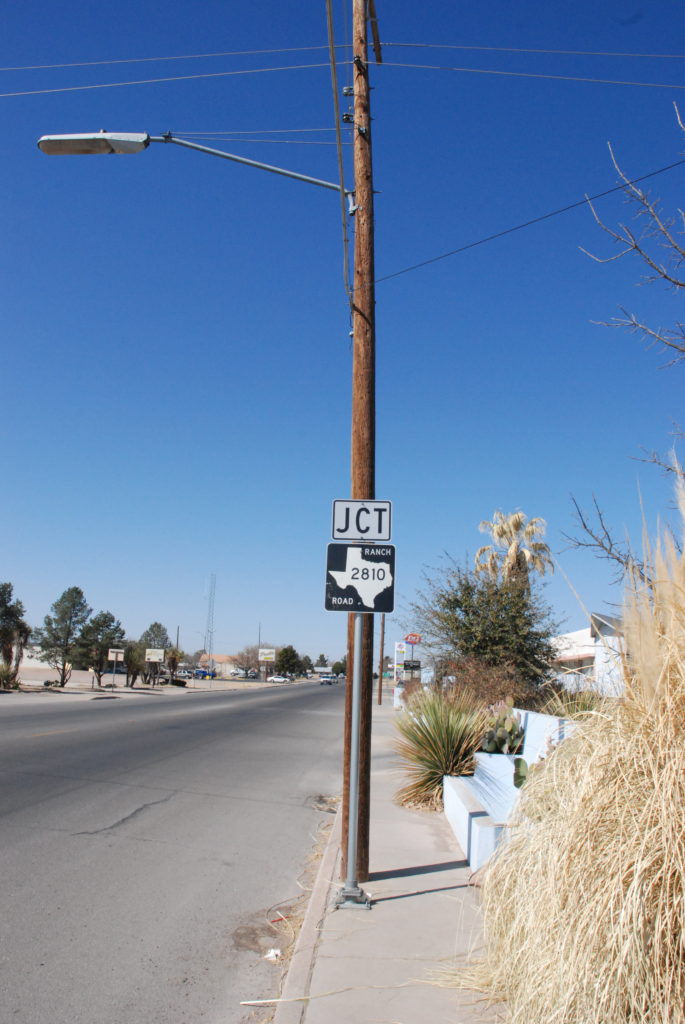 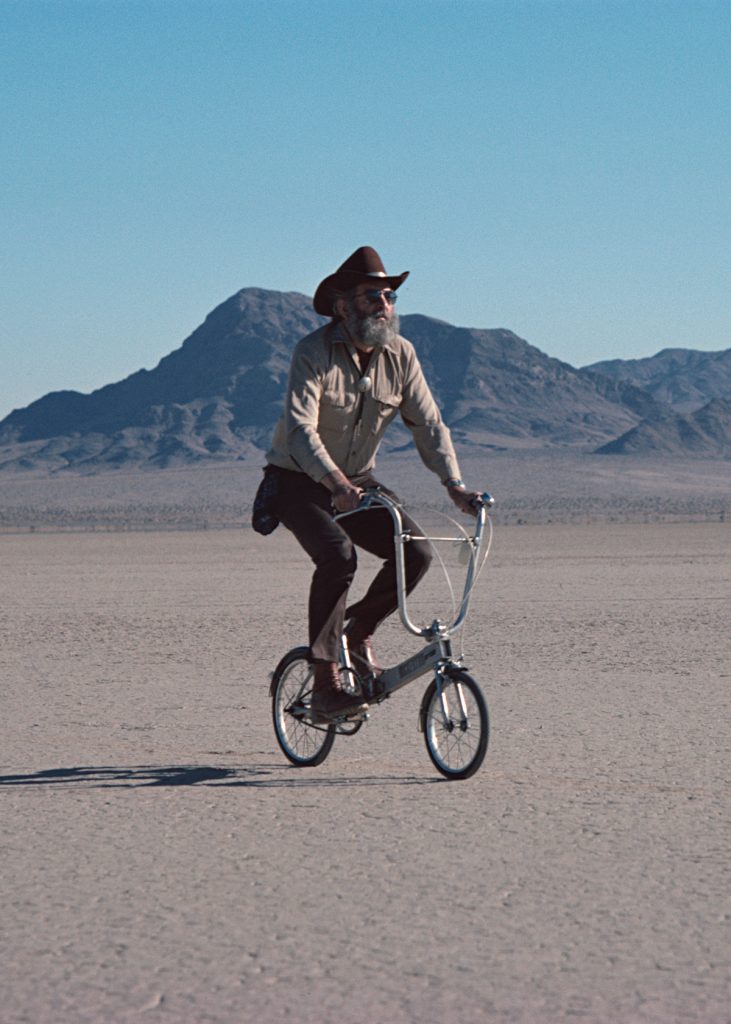 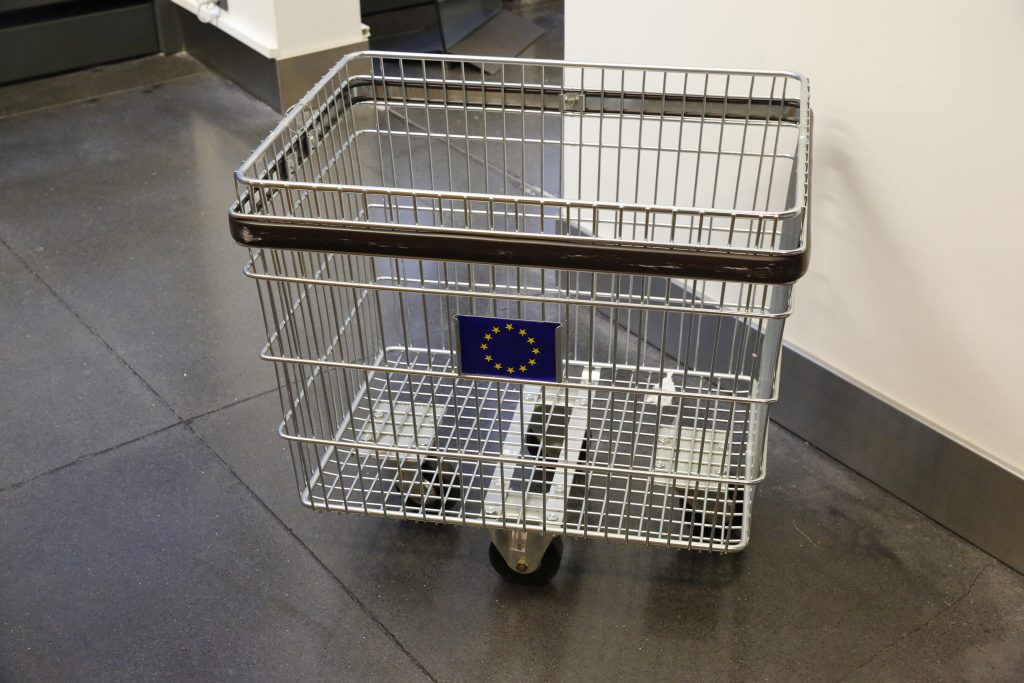 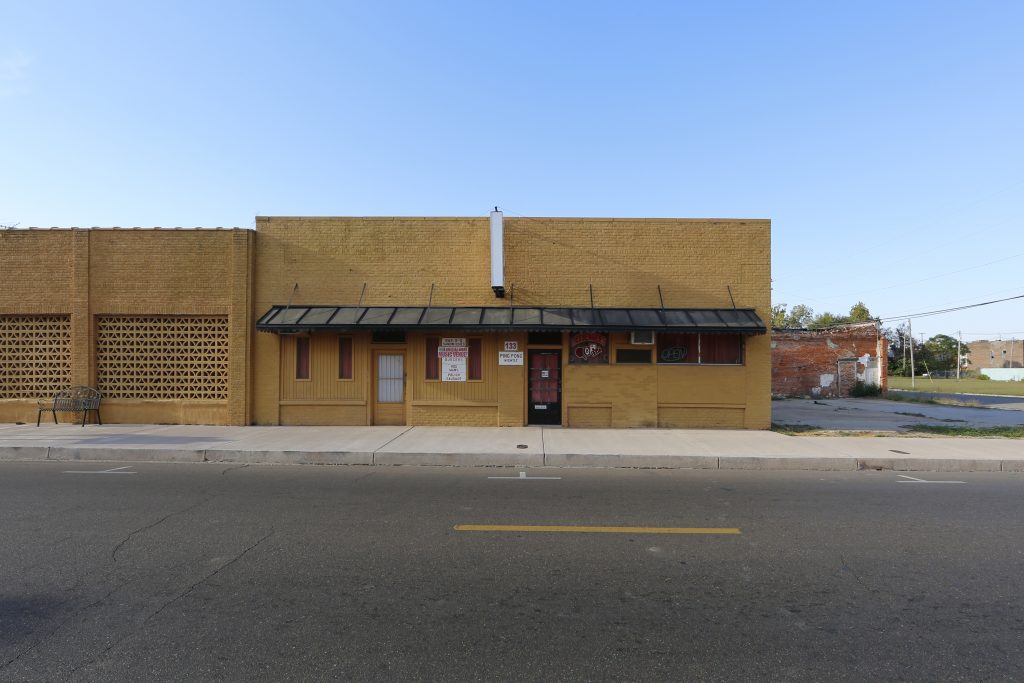 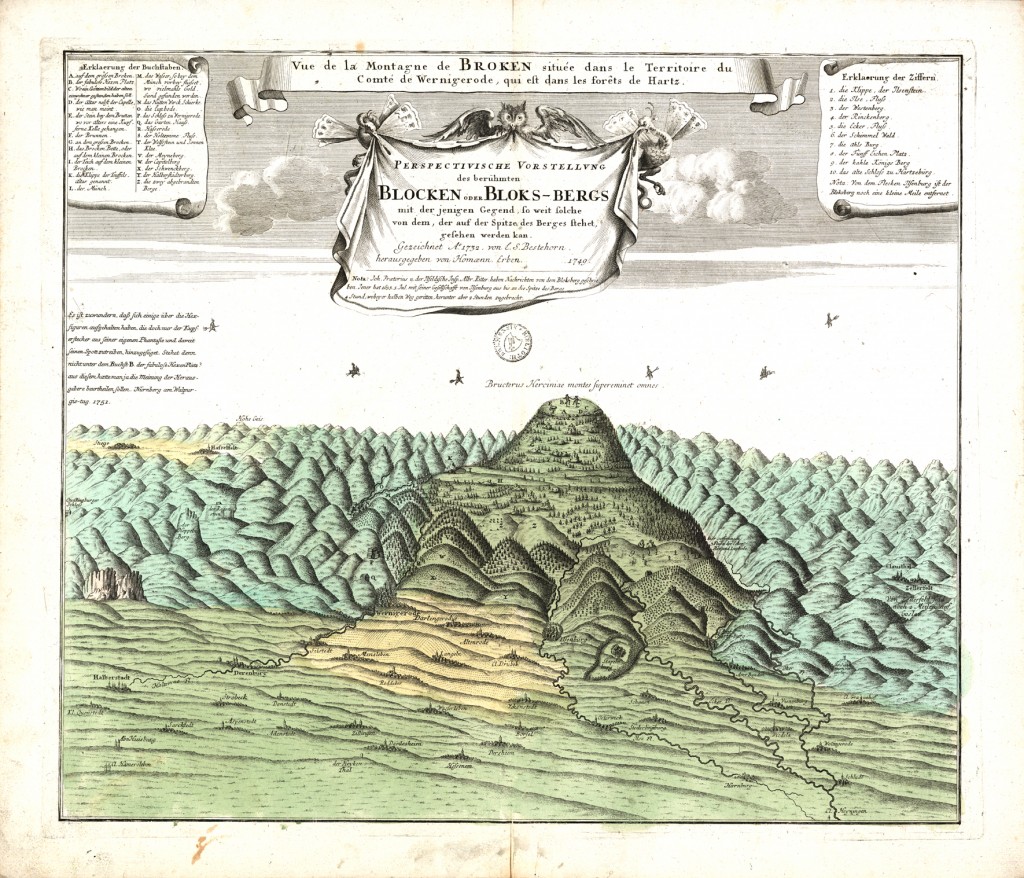 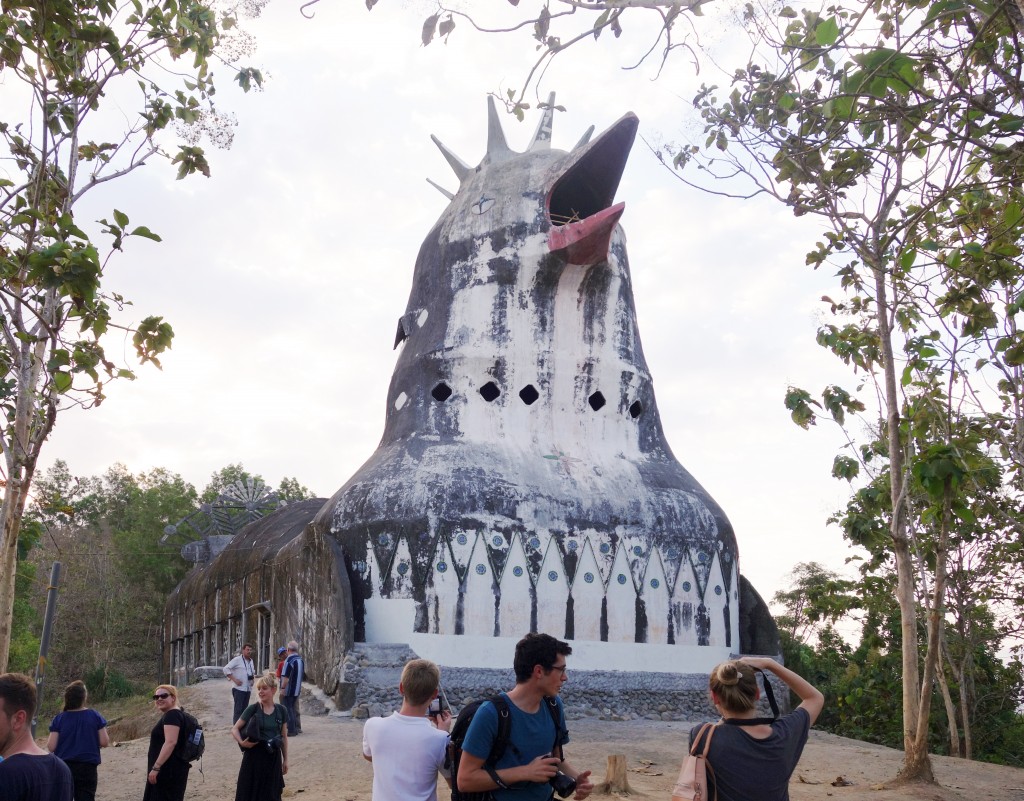 “Well, what happened was a group of people came down and met. A handful of people without any pre-plan. In a funny way, it was just the chemistry of the individuals, which is unpredictable. There was no preplanning … we just happened! (…) We had our asses backed up to the Rio Grande. We could look back at America and understand it much more clearly.”

John Hejduk in a 1986 interview on his Texas past

After following the mighty Mississippi two years back, we will now turn our sights further West and scout another mythical American stream: the Rio Grande, which runs along the southern edge of Texas, forming its partial and ever-contentious border with Mexico. Over the years, the sweeping Lone Star State has attracted artists (Robert Smithson), writers (Eileen Myles), outlaws, and architects alike, including a bunch known as the “Texas Rangers” (among them: John Hejduk, Colin Rowe, Robert Slutzky, and ETH’s own Bernard Hoesli and Werner Seligman), who brought Texas all the way back to Zurich. Among other destinations, we’ll visit Louis Kahn’s iconic Kimball Art Museum in Fort Worth and Marfa, the formerly sleepy outpost that the Minimalist sculptor Donald Judd put on the map and, more recently, served as the backdrop for the television series, I Love Dick, itself inspired by Chris Kraus’s feminist classic of the same name. Somewhere between, BBQ and two-stepping will likely transpire.